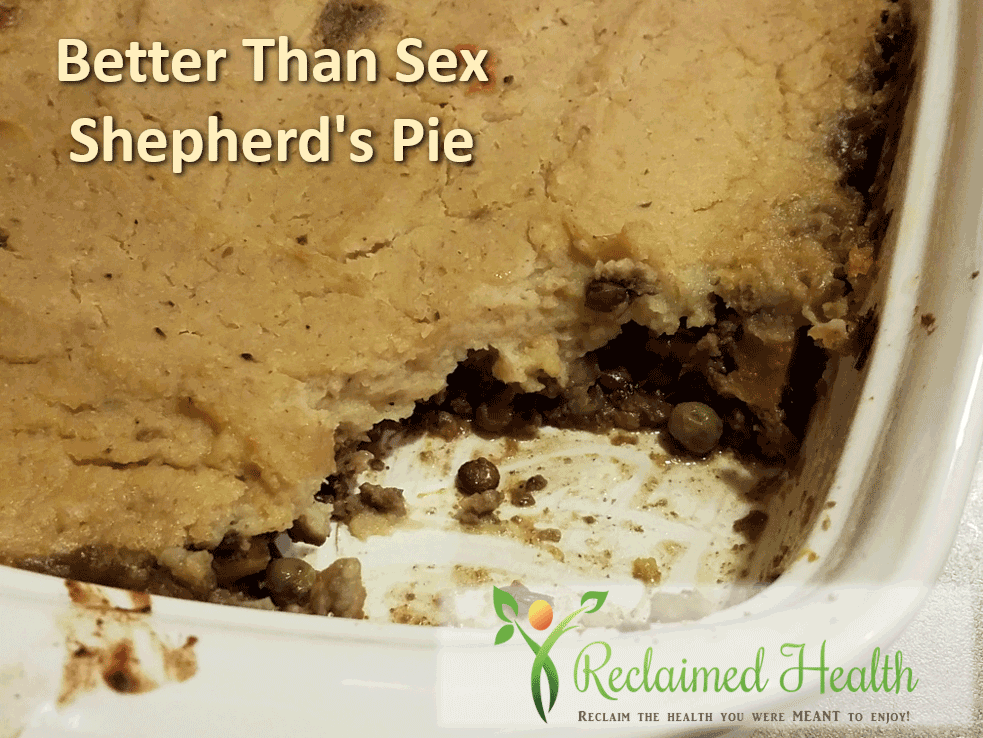 It all started when I got adventurous in the kitchen…..

I bought a small smoker a couple months ago and soon discovered an amazing smoked chicken recipe that I’ve been making rather regularly. It was quite the hit with the grandkids at Thanksgiving! So much so that I gave the 9-year-old boy a whole smoked chicken for his birthday! One happy kid.

I made another smoked chicken for our Christmas potluck dinner. As always, I set aside the chitlins thinking maybe I’d try my hand at chitlin’ gravy even though neither my husband nor I are big gravy fans. Still, I hate wasting them.

The day after Christmas I felt like getting back in the kitchen so I decided to try making that gravy. Mind you, I’ve never made gravy before so I really wasn’t sure what to expect!

I sautéed the chitlins in a little oil. WOW! That sunk! I thought beef liver smelled bad!

While they were cooking I was also warming up the leftover smoked chicken from Christmas dinner. I find it easier to get the meat off the bone when it’s warm. The chicken released a little more juice as it warmed up so I decided that smoky goodness would be nice in my gravy.

I poured the smoky chicken broth in the pan with the chitlin’s and continued cooking. I added some more chicken broth from the fridge, some onion & garlic powder, a little sage, salt & pepper and let it simmer for maybe 30 minutes.

It smelled so good!

I added 2 big spoonfuls of arrowroot powder to some cold chicken broth and allowed it to dissolve before adding it to the gravy pan. I simmered it some more to let it thicken. OH MY GOSH it turned out so good!

Now what to do with it! Like I said, neither me nor my husband are big on gravy.

That’s when I remembered the pound of hamburger in the fridge! I had planned to make Shepherd’s pie and realized this amazing gravy would be great in place of the sauce I usually make. 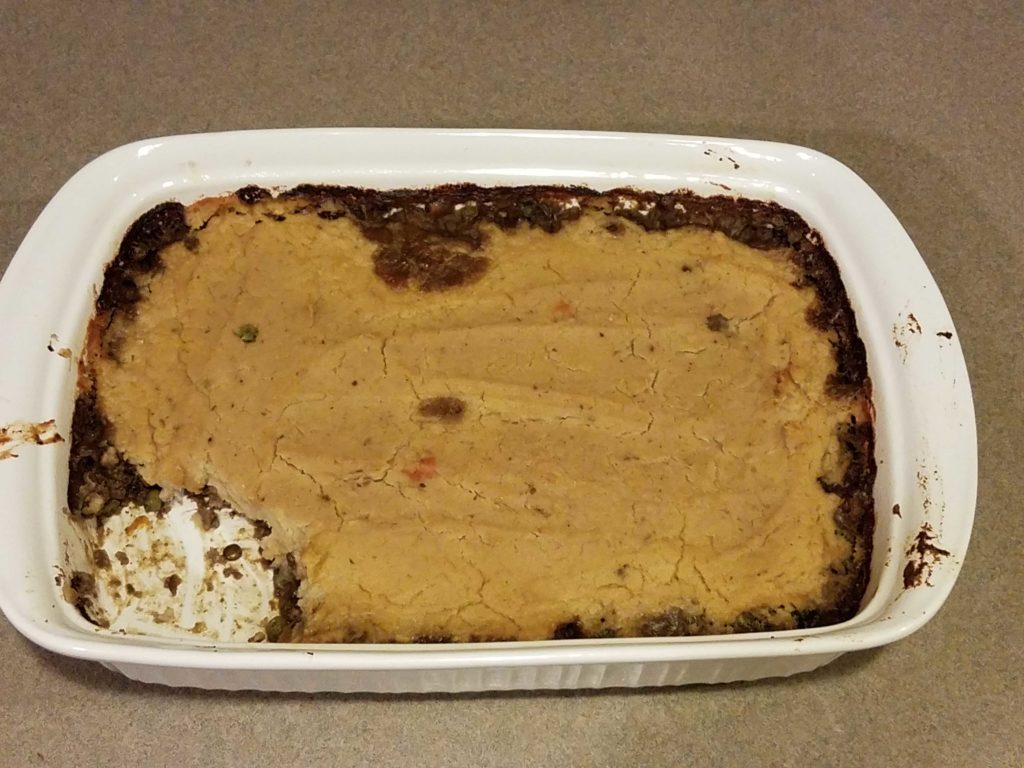 So I cooked up about ½ an onion in a little butter, cooked the hamburger and added salt & pepper.

Since grass fed beef (any beef for that matter!) is so expensive I added a drained can of lentils to the meat. That stretches it further for only a couple dollars (much less if I had cooked them myself instead of using canned but was short on time).

Toss in a bag of frozen peas & carrots (or any veggie for that matter. Cabbage is really good) then add the gravy. Simmer for a while to let any extra water evaporate.

Bake at 350 until the potatoes start to brown. 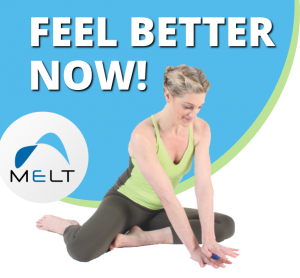 What is The MELT Method? Suffering from low back, neck or joint pain, chronic headaches, fatigue, or poor flexibility? MELT can … END_OF_DOCUMENT_TOKEN_TO_BE_REPLACED

What’s New on the Blog 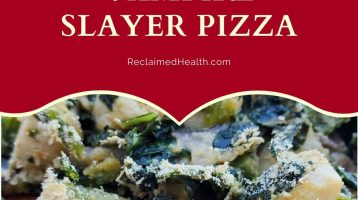 You probably already guessed that this pizza is loaded with garlic, huh? I could have called it “Garlic Chicken Pizza” but that’s not nearly as much fun!Benefits of GarlicGarlic is a member of the … END_OF_DOCUMENT_TOKEN_TO_BE_REPLACED

Reclaim the health you were meant to enjoy!